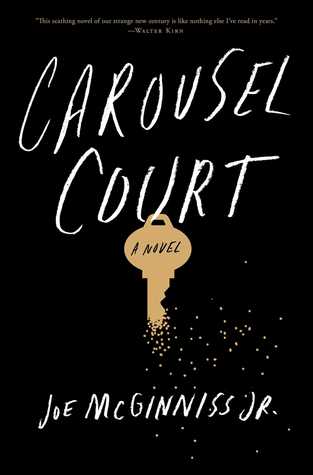 Okay. I finally finished reading it after putting it down twelve…yep, twelve…times.

This is a story of misery and dissatisfaction, hopelessness and worthlessness, with drugs and sex. Everyone is pretty and unhappy. Blah blah blah. Phoebe, a drug rep who feels she is better than her husband and worth much more uses and allows her body to be used to boost pill sales and to (think Pretty Woman, the movie here) get the rich guy to fall in love with her, but it is doomed, she is doomed, her husband is doomed…they are all DOOMED, being the main theme of the book. They all want to be somewhere and someone else.

The husband is a guy who was going to be a filmmaker, but isn’t. Instead, he is some nefarious back room dealing rent-a-foreclosure wannabe mogul, but he doesn’t bother sharing the news with his wife. He gets the hots for someone young, pretty, and miserable (but in an edgy way, with tattoos and all that). There is also a child that gets continuously mentioned, but only in the act of picking up or dropping off at strip-mall daycare, or fighting about who has to pick him up or drop him off at daycare.

The house is just a house, the street (Carousel Court) is just a neighborhood. Although, being a shattered dream on a street of shattered dreams was supposed to represent the state of their world, the symbolism is wasted and obvious. It would have been a fantastic book without trying to be literary. Some stories are just meant to be really good genre stories. This is one.

This is not a story about people on the edge of anything. They fell off long before the story got started and this is the smooshy remains at the bottom that we get to stir our fingers around in before we lose interest.

I call bull-hockey on this piece of work. Exploitative, too little effort, not bad writing. Not literary.

I received a copy from the publisher in exchange for an honest review.