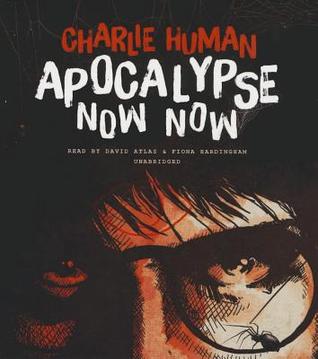 Recommended for ages 16 and up

The publisher says this book is “…Neil Gaiman meets Tarantino,” and I agree– only I would add a bit of Rowling too. Outside of that, Charlie Human is a force of imagination that can hold his own.

It is a clever, laugh out loud, cringe-inspiring tale, filled with characters and settings that burn their weird supernatural personalities into the brain.A raw, darkly funny romp through old genre territory made new again.

I thoroughly enjoyed it.

Follow it up with the second book in the series, “Kill Baxter.”